The Association of Military Banks of America (AMBA) was founded in 1959. AMBA is a not for profit association of banks operating on military installations, banks not located on military installations but serving military customers, and military banking facilities designated by the U. S. Treasury. The association's membership includes both community banks and large multinational financial institutions, all of which are insured by the Federal Deposit Insurance Corporation.

The Association of Military Banks (AMBA) is the only trade association representing banking institutions specializing in providing banking services for military personnel and their families around the world. AMBA has a long history of partnering with the Department of Defense for the benefit of military members and their dependents. AMBA’s membership includes large and small national and state chartered banks, most operating on military installations and all insured by the Federal Deposit Insurance Corporation (FDIC). AMBA represents the interests of banking institutions serving the military. AMBA serves as a liaison with DoD, Defense Finance and Accounting Service (DFAS), Military Services, Treasury, FDIC, Office of the Comptroller of the Currency (OCC), Consumer Financial Protection Bureau (CFPB), and its Office of Servicemember Affairs (OSA).

Our mission is to continue the close working relationship with the nation’s major banking trade associations, including the American Bankers Association and the Independent Community Bankers of America, and the federal banking regulators.

AMBA works closely with the Defense Finance and Accounting Service (DFAS) which administers the overseas worldwide military banking program through a contract with Bank of America, one of AMBA’s member banks. AMBA helps the commercial banking industry maintain regulatory compliance with the Department of Defense.

Benefits of an On-Base Bank

AMBA member banks serve the military community around the globe and are well-suited to help you with your specific needs as a military service or family member.

AFFN is an Electronic Funds Transfer (EFT) Network founded in 1985, co-owned by and on behalf of DCUC and AMBA, serving over 357 defense credit unions and military banks, 93 million cardholders, at over 800,000 ATMs and over 2.3 million merchant/retail locations globally.

The Armed Forces Financial Network (AFFN), in partnership with the Association of Military Banks of America (AMBA) and the Defense Credit Union Council (DCUC), has proudly supported the Fisher House Foundation and the individual Fisher Houses in Germany and the United States for nearly two decades.

The AFFN Military Community Support Program has generously given back to the Troops and their families over $3,905,400.00 in direct support.  The AFFN Matching Grant Program is in the 17th year of giving at the local military installation and community level by AFFN, AMBA Banks, and DCUC Credit Unions.

Since 2004, AFFN in partnership with AMBA Banks and DCUC Credit Unions have awarded over 772 grants to support our military and civilian communities on a local level and on a global scale, directly benefiting military service members and their families worldwide.

The other component of the AFFN Military Community Support Program is the AFFN corporate contribution, made on behalf of all AFFN Participating AMBA Banks and DCUC Credit Unions.  For the past 17 years, the AFFN Board of Directors has unanimously approved the corporate contribution in direct support of military families staying at Fisher Houses in Germany and throughout the United States.

Since 2005, 20,192 military families staying at Fisher Houses worldwide have received over $ 1,009,600.00 in DeCA Certifichecks (2005, 2006) and AFFN Thank You Cards (2007-2020) from the AFFN Military Community Support Program.  Every dollar distributed has proudly assisted military service members, Veterans, and/or Military Family Members for care, comfort, and food while staying at a Fisher House.

Once again this year, AFFN in partnership with the Fisher House Foundation will support each Military Family Members attending the DoD “Warrior Games”.   AFFN will donate $50.00 AFFN Thank You Cards for every Hero/Warrior who is traveling to compete; to assist with defraying travel related costs. 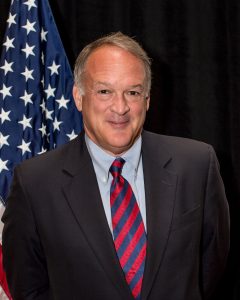 James A. Cerrone Immediate Past Chairman 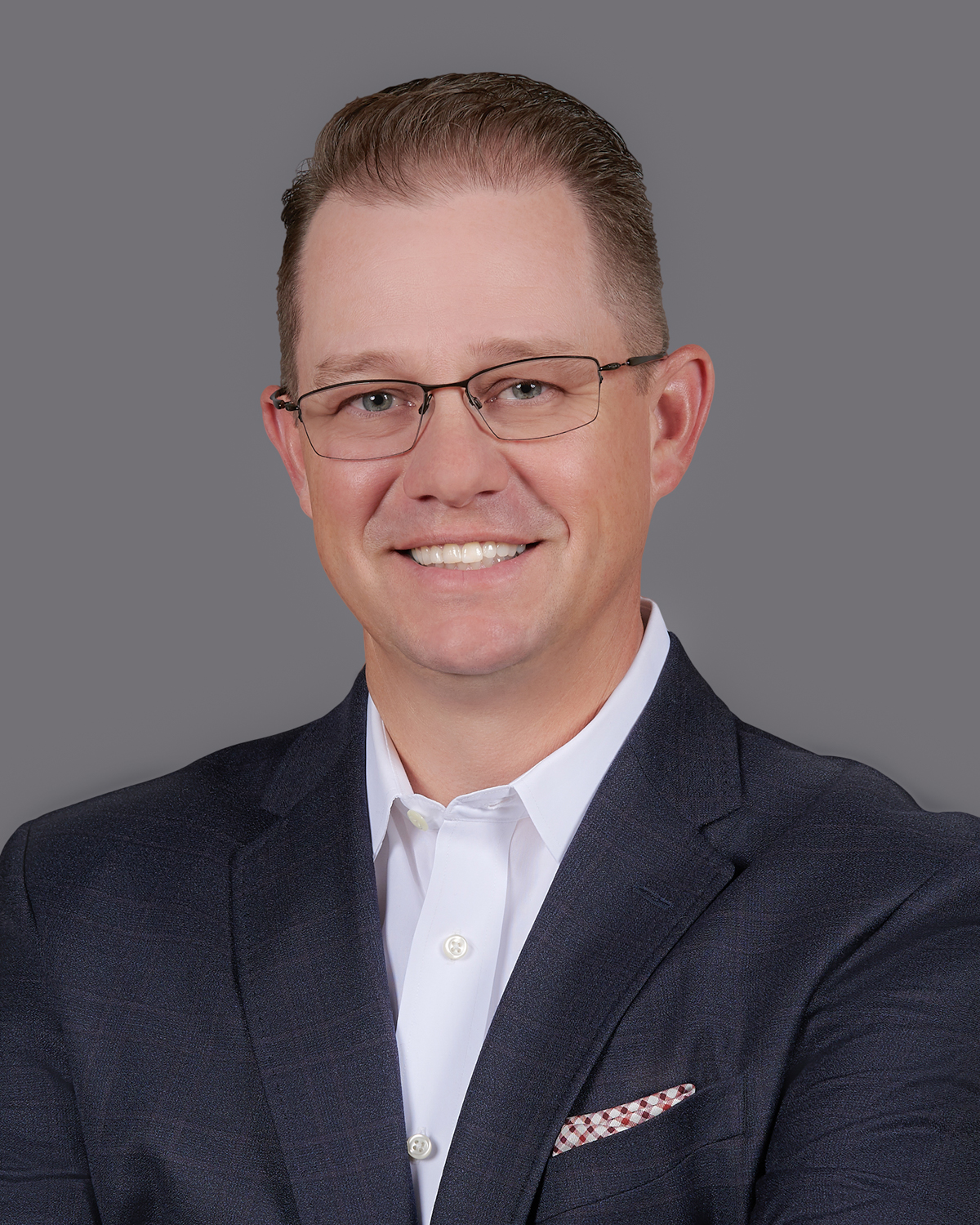