Presentation of 2015 Bank of the Year Awards at AMBA Workshop

ASSOCIATION OF MILITARY BANKS OF AMERICA ANNOUNCES THE PRESENTATION OF THE 2015 BANK OF THE YEAR AWARD WINNERS – WARRENTON, VIRGINIA 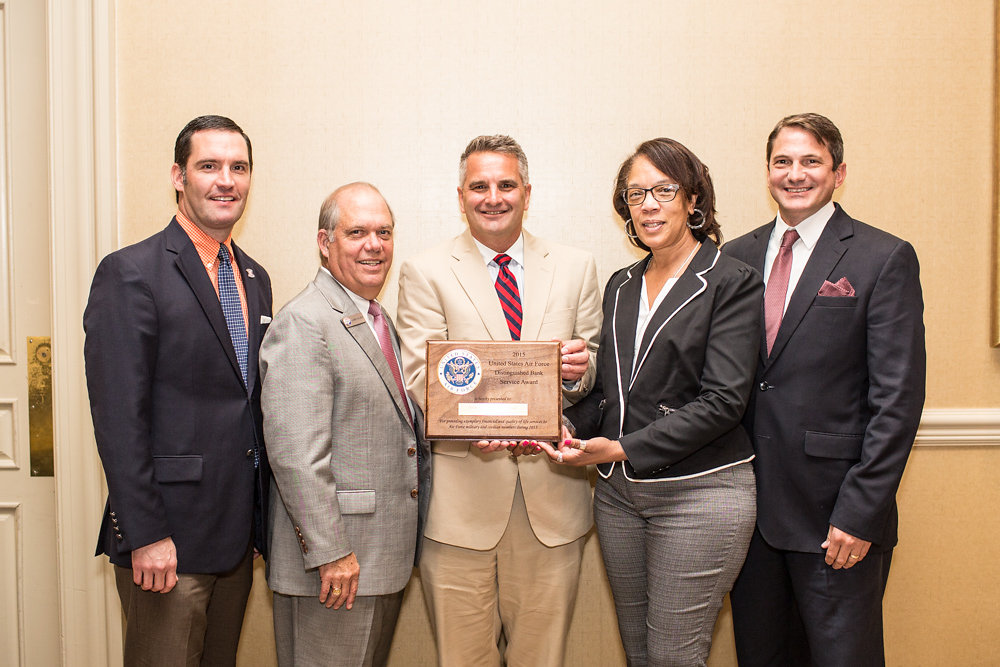 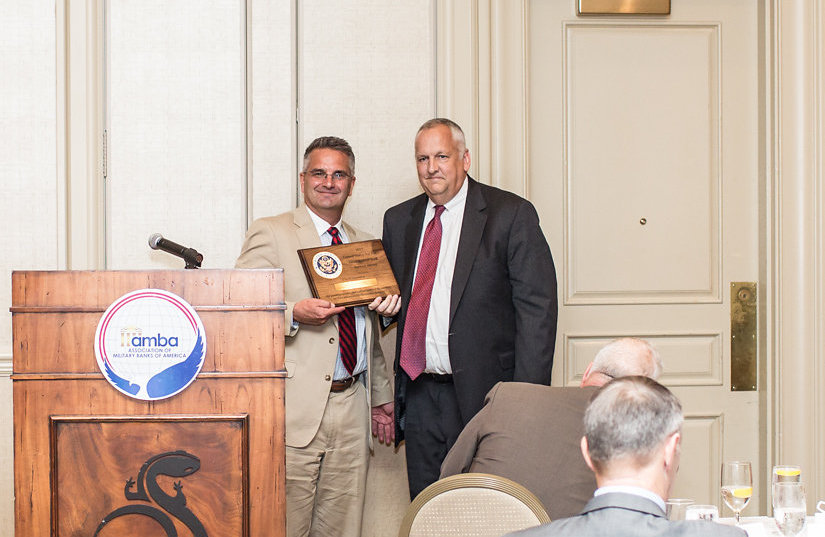 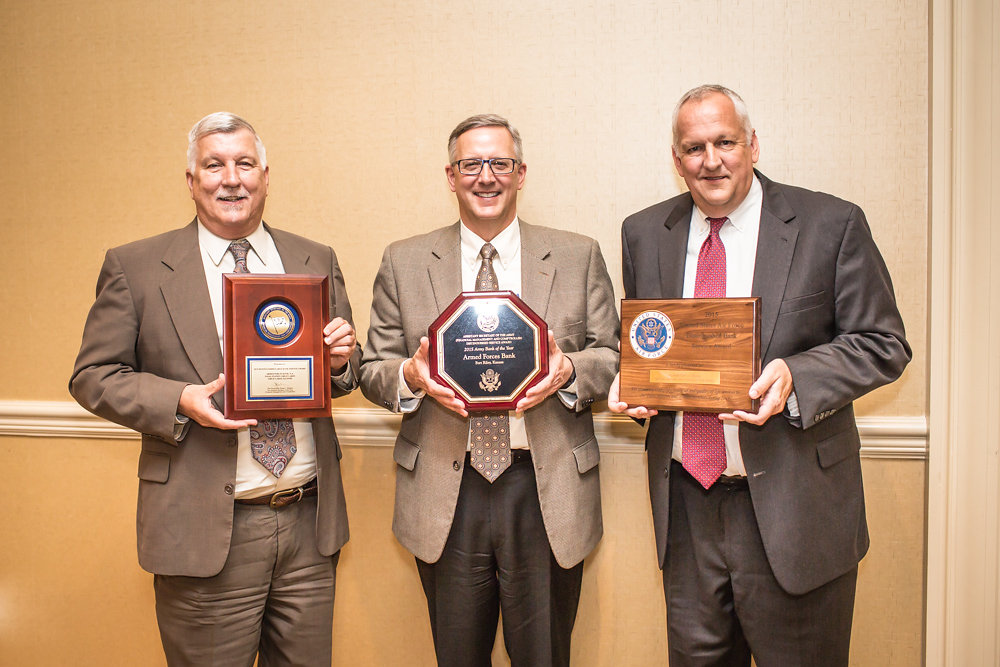 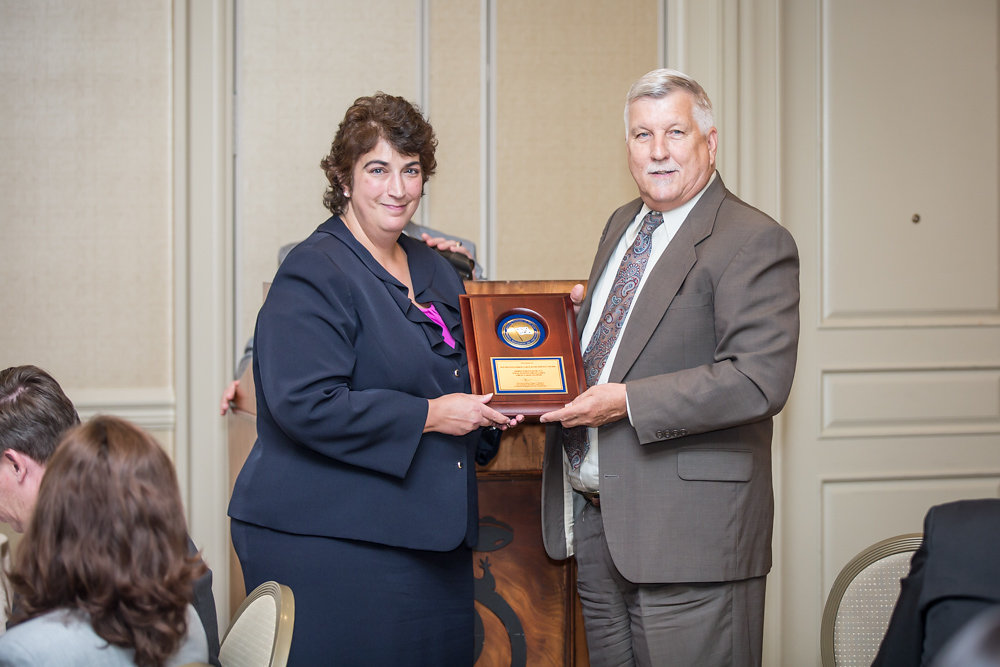 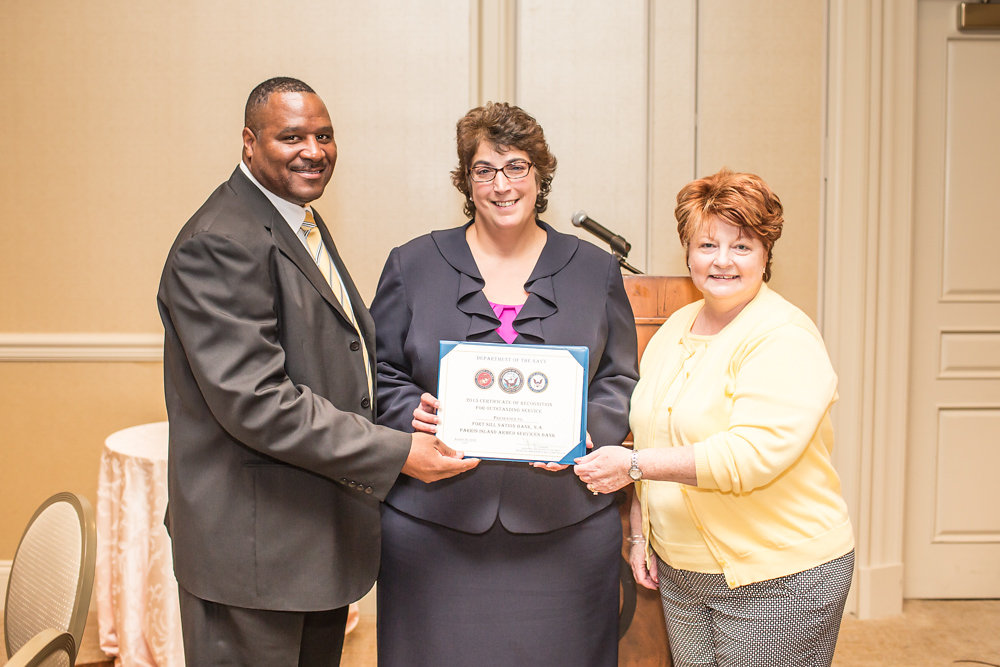 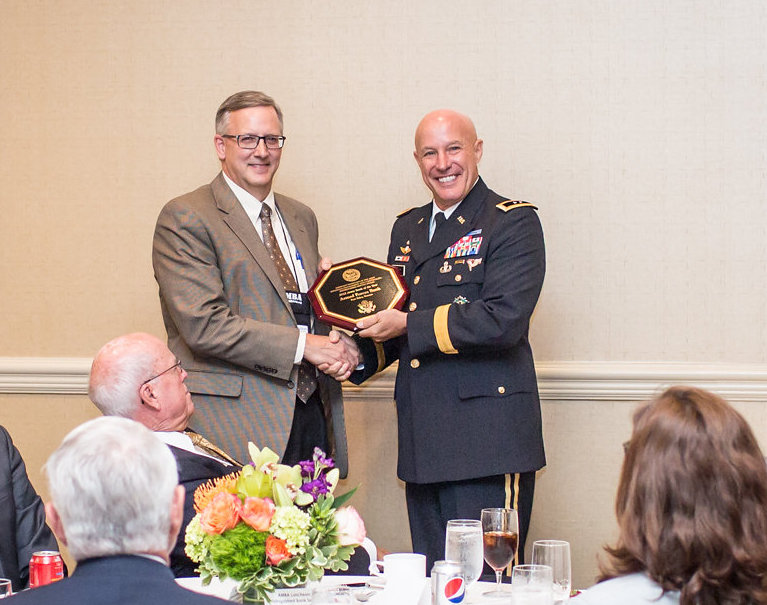 The Association of Military Banks of America is a not for profit association of banks operating on military installations, banks not located on military installations but serving military customers, and military banking facilities designed by the United States Treasury.  Founded in 1959, the association’s membership includes both community banks and large multinational financial institutions, all of which are insured by the Federal Deposit Insurance Corporation.  For over fifty-five years, AMBA has been instrumental in helping its members serve the financial needs of military personnel and their families.  AMBA held its Annual Fall Workshop for military bankers and Department of Defense personnel in Middleburg, Virginia, August 28 – 31, 2016.  To learn more about AMBA, please visit www.ambahq.org.